How to fall in love with Verona in one easy step

If the universe had commissioned Walt Disney to create Italy, what he would have crafted, in my opinion, would have looked like today’s Verona. Verona is that exquisite, and magical. 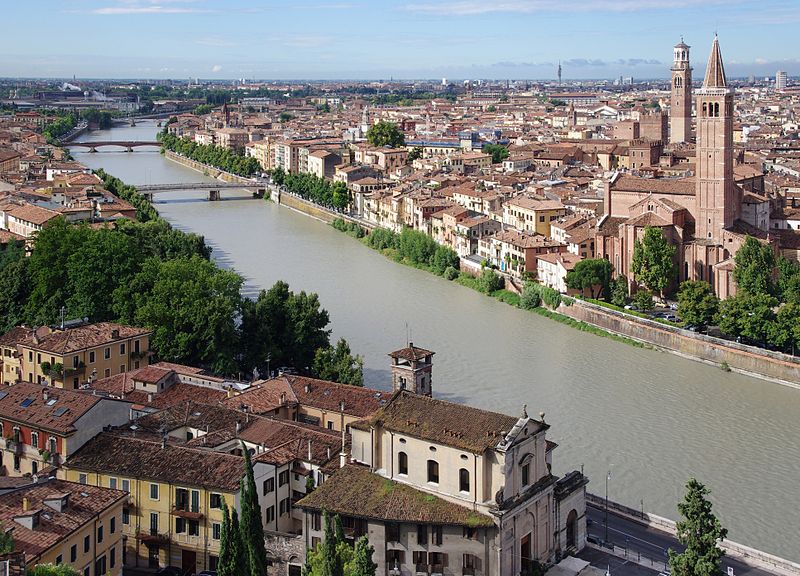 Apparently I’m not the only one who feels this way. The entire city of Verona has been named one of UNESCO’s World Heritage sites. Often, a UNESCO site is something more specific, such as the church in Milan which houses Leonardo da Vinci’s The Last Supper, or the ancient dwellings known as trulli in Puglia’s Alberobello. Many Italian cities, such as Florence, Siena and Naples, do find themselves on the heritage list, but it is specifically for their historic city centers (i centri storici). In Verona, the UNESCO powers that be found the city’s urban structure and architecture so captivating, that they honored the entire city with World Heritage status.